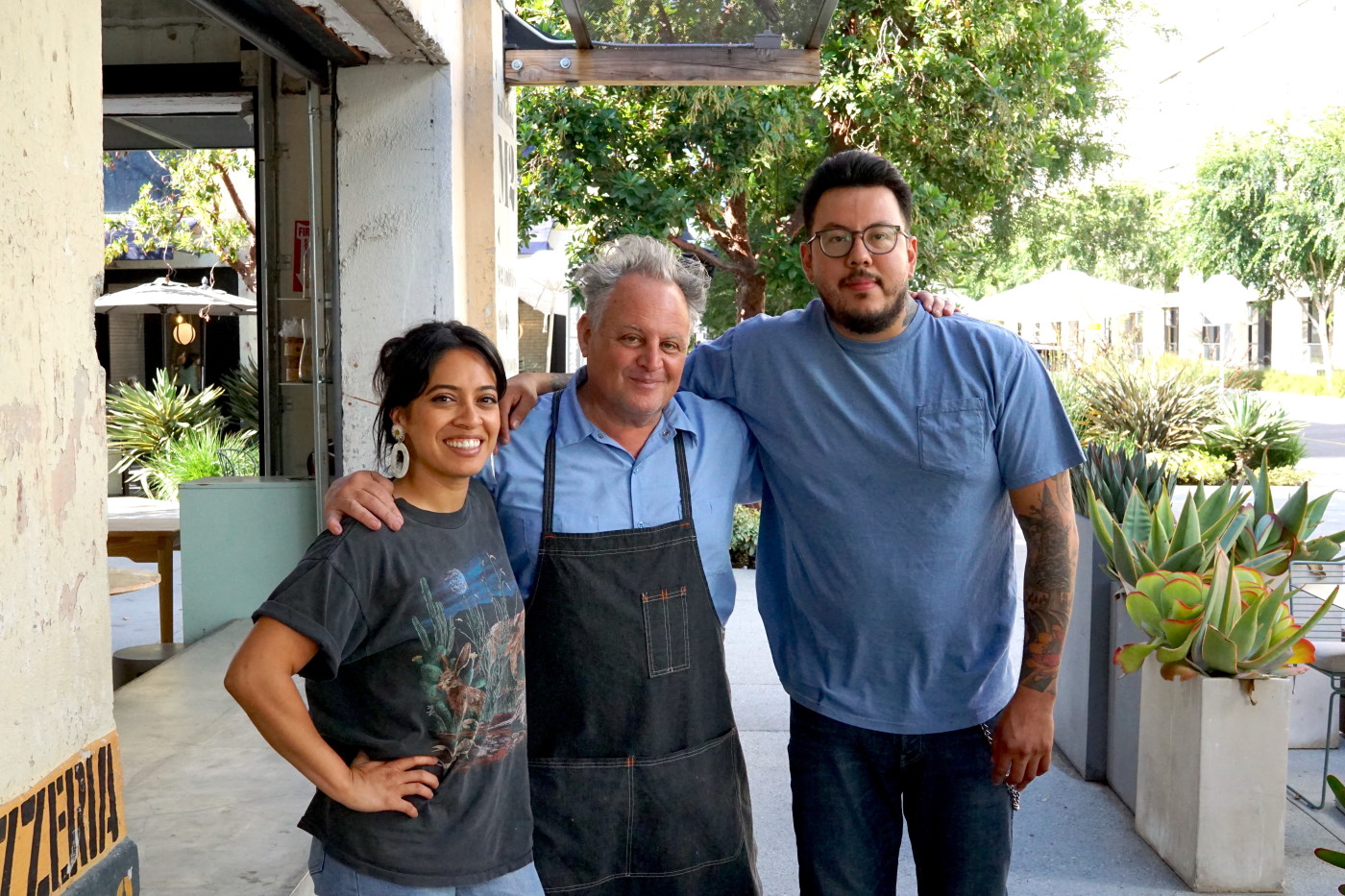 Chris Bianco is preparing to open his first official Pizzeria Bianco outside of the Phoenix area next week at ROW DTLA, debuting with New York City-style slices and whole pies initially during lunch hours before doing the complete wood-fired modern Neapolitan pizza about a month later for dinner. The opening comes years after Bianco teased a version of his iconic pizzeria in Los Angeles. When he opened Tartine/Bianco in the next building over at ROW DTLA, Bianco included a version of “flatbreads” but never a complete vision of his famous blistered pizza. He also opened Alameda Supper Club before the entire Tartine Manufactory closed just a year later.