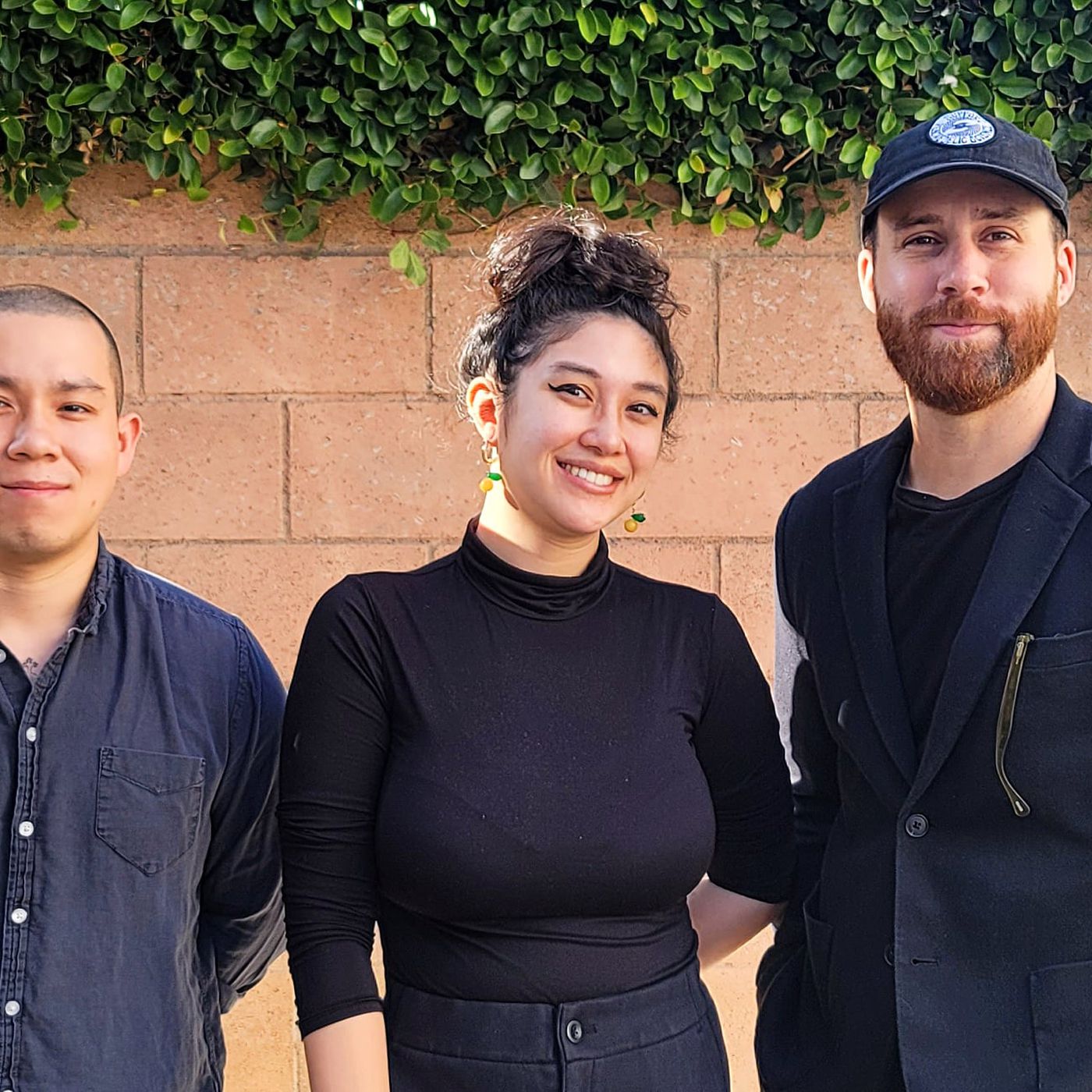 Taking into consideration what Yao has done with Kato, there’s probably never been a more unlikely fine dining success story in LA. Yao first opened in a nearly hidden strip mall slot back in 2016, originally billed as a Japanese tasting menu that was just $49 a person. Over the years, he began leaning more into his Taiwanese and San Gabriel Valley roots, serving seemingly simple but thoughtful raw and cooked seafood, as well as luxurious takes on home-cooked dishes like the wagyu beef rice bowl. Since then, Kato has garnered virtually every acclaim a restaurant could want, from a top spot on LA Times’s 101 Restaurant List to a coveted Michelin star to being a perennial Eater essential 38 restaurant. Yao was awarded Food and Wine Best New Chef in 2018, and his Eater video on Youtube has garnered more than 13 million views. That kind of recognition — especially the Michelin star — saved the restaurant, says Yao.